Okay, I absolutely LOVE everything about music festivals. I love, obviously, the music and the opportunity to see so many bands and artists all in one place. The atmosphere is something I can’t even describe, it’s just sooo many people all there to have a good time and it’s an amazing experience.

I have attended two festivals, both in 2016, one weekend apart. My first festival ever was Wayhome in Oro-Medonte, Ontario! It was my favourite festival of the two because it was not as packed as the other one, it had two of my favorite bands playing that year (The Killers and The Arkells), it is a festival that you can camp at which is a whole other experience all in itself, and I went with some really good friends that made my time there even more enjoyable.

The next weekend I attended Osheaga in Montreal, Quebec. It was a very different experience all together but still a great one. This is probably Canada’s biggest music festival so it was absolutely packed and I am not someone who handles crowds very well, but there are areas to get away from the crowds of people! Because Osheaga is a bigger music festival it is able to obtain much larger names for their headliners. The year I went they had The Red Hot Chili Peppers, Lana Del Rey, and Radiohead as their headliners. I actually fell in love with some new bands I had never heard of at this festival so I am really thankful for the opportunity! This is not a camping festival so we did have to find an Airbnb that was close for us to stay at, which is not as convenient, obviously, but luckily downtown Montreal is absolutely unreal so after the festival ended each night we headed out to experience the nightlife.

We (my boyfriend and I) were planning to go to both festivals the next year but we had the opportunity to head to Europe and we couldn’t afford to do both. Unfortunately, Wayhome is taking a pause this year, but Osheaga is on and we are planning on attending!

My birthday is the August long weekend, which is Osheaga’s weekend which means I’ll get to celebrate my 24th there!

The featured image is from Osheaga but that is pretty much the only picture I took there followed by some videos during the Red Hot Chili Peppers set! But, I did manage to get some pictures from Wayhome so here they are! 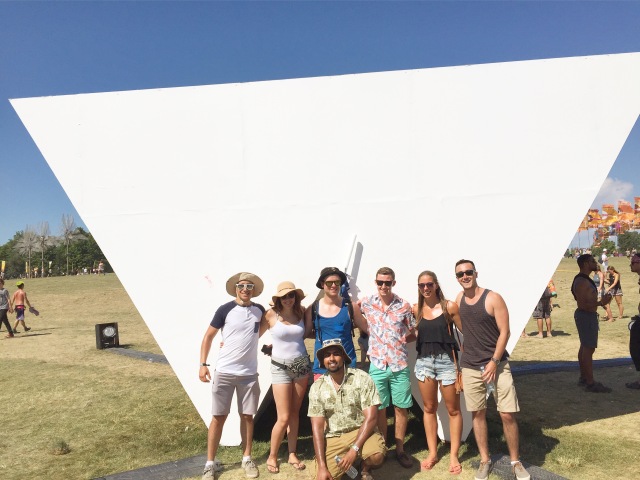